Home > Human Business > Being human in the digital age 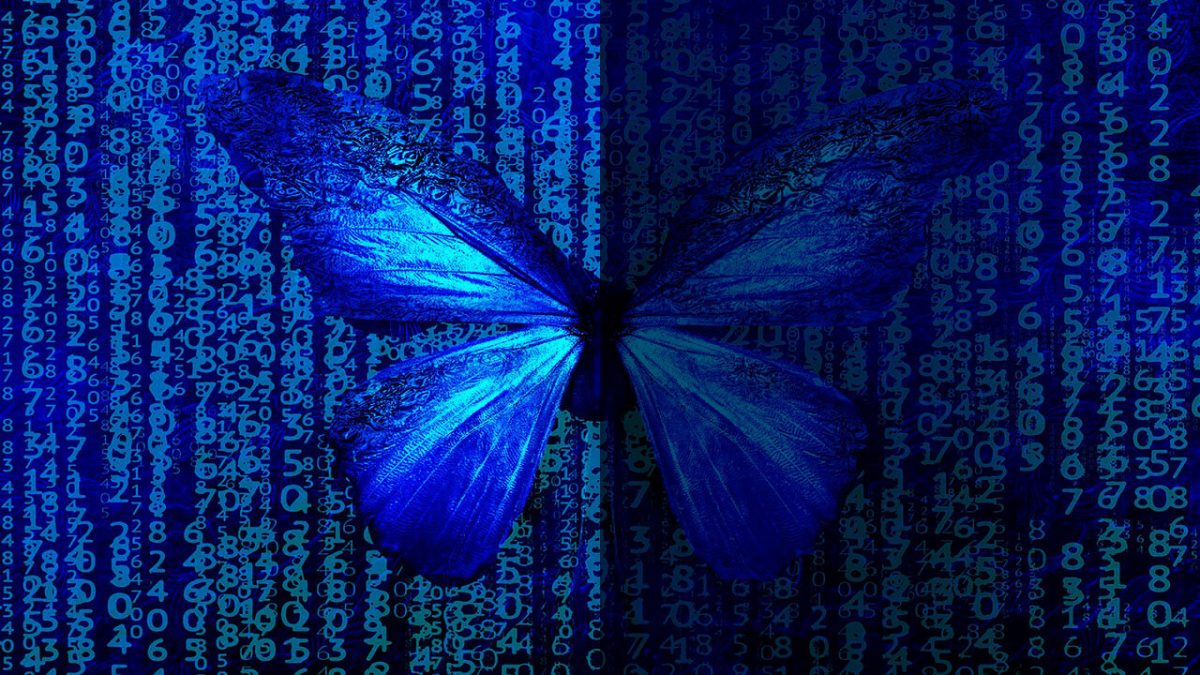 Being human in the digital age

As much as the title sounds like an oxymoron; it is not.  The opposite is the case.  I believe that being human in the digital age is ever more important and, thanks to technology, feasible.

Digitization is “taking over our world”

No doubt digitization is “taking over our world”.  At least, at first sight and from a traditional perspective.  A perspective that tells us that we as humans are mere subjects in the big, big world and economy.  We are ‘human resources’; we are a cost factor with which we can calculate. This is, more or less, a common understanding.  It is based on an old paradigm depicting organizations and companies as machines that can be planned and controlled.  This old Taylor’istic and mechanical paradigm has been the foundation for economic thinking for more than 100 years.  It allowed us to get a better understanding of the economy and overall has served us well.  However, in a world that is becoming more and more volatile, uncertain, complex and ambiguous the old paradigm has reached its limits. The old paradigm was a good fit and served as a helpful orientation in situations with little or no change.  ‘Ceteris paribus’ is what economists call this.  Well, you don’t have to hold a university degree to acknowledge that this old, mechanical and simplistic world is over.

The rapid digital transformation is overburdening people, companies and organizations, fueling fears of the future. New developments in technology, society, and environment are met with suspicion and skepticism. It seems that digitization is taking over our lives.

Traditional business models don’t provide answers to today’s challenges.  Indeed, there is conclusive proofthat traditional management has been failing for a number of years now.  The annual ‘The Shift Index’ report of the Deloitte’s Center for the Edge has revealed that

Asking the right question about our future

Reading these numbers can scare the heck out of you.  It quickly raises the question, how will the future look like?  And yet, this question is as misleading as it can be.  Misleading because it puts us in the position of being victims of a future development. Instead, I want to reframe the question and ask, how do we want to live? An alternative question is, How do we want to shape our present and our  future? I believe that this reframing makes a huge difference.  We move from a passive to an active position, from being victims of volatile, uncertain, complex and ambiguous (vuca) world to being shapers of our world.

I am not saying that I am the world leading example.  I, too, still fall victim to the old thinking.  Why? Because I was raised this way and have been or let me being influenced by conventional thinking.  Asking the questions, ‘How do I want to live? How do I want to shape my present and future?’, and being led by them is like an opening process.  It opens doors of opportunities which are in my own sphere of influence. And it starts with me.  Simple? Yes. Easy? Honestly, no.  But then, this is life.  It is full of surprises.  This is the beauty and wonder of it.  And I love it.

Tango and Life. Or, how I found flow 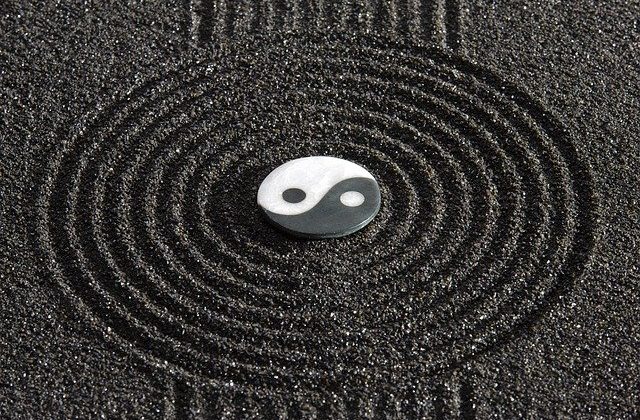